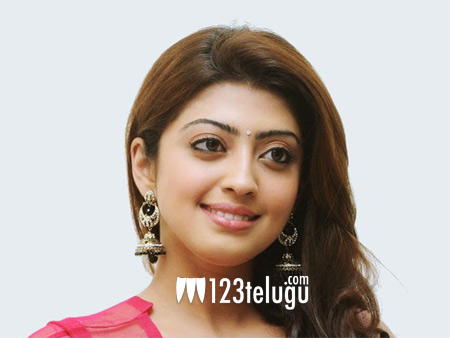 It’s been a long time since Pranitha Subhash has signed a film in Telugu; however, the actress has found her footing in Bollywood, if the latest news is anything to go by. She is currently awaiting the release of her debut film in Hindi, Bhuj, in which she will be seen alongside Ajay Devgan. Meanwhile, she has signed yet another big film in Hindi, Hungama 2.

To be directed by Priyadarshan, the film is said to be a sequel to Hungama which released back in 2003. “I have never done a full fledged comedy role and I am really excited about sharing screen space with a veteran actor like Paresh Rawal and Shilpa Shetty.”

The actress will be playing romantic interest to Malaal-fame Meezaan Jaaferi, and the shoot is expected to begin shortly. More details about the film are awaited.