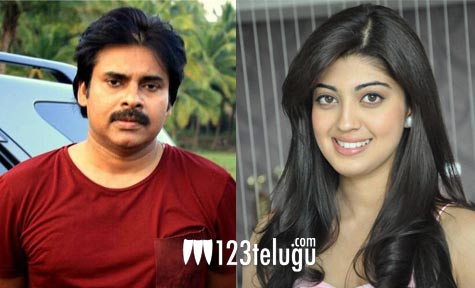 Pranitha Subhash, who was last seen in films like Baava and Shakuni, is raring to make a strong comeback in Telugu. Although she has been part of three Telugu films so far, none of her films have been able to make an impact at box-office. Right from her debut film, she was admired for her gorgeous looks, but somehow success has eluded her.

Apart from Atharintiki Dharedhi, she’ll also be seen in the untitled film starring Mohan Babu, Vishnu Manchu and Manoj Manchu. Meanwhile, her next Kannada film Whistle, a remake of Pizza, is slated for release on July 12 and she will also be seen in another film titled Bheema opposite Upendra. With such big projects in hand in both Telugu and Kannada, she’s hoping that lady luck shines on her this year.