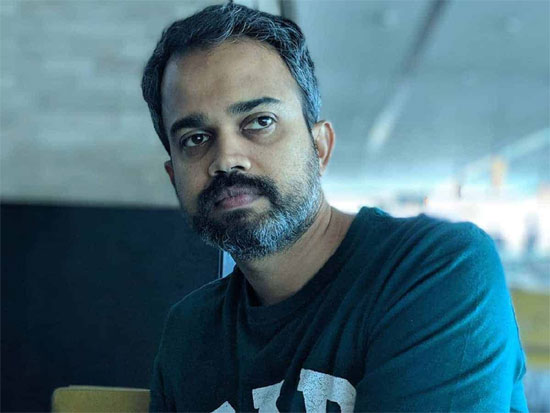 Salaar is a film that many are waiting for eagerly. The film has Prabhas in a lead role and will be released in two parts.

For the last few days, there has been a rumor that Salaar is a rip-off from an action drama in Hollywood. But the director Prashanth Neel in an interview has slammed this news.

He says “Salaar is a straight film. Neither it is based on any of my movies, not a copy of any classic,” As of now, he is in the news as he has announced a film with NTR and made the fans happy.