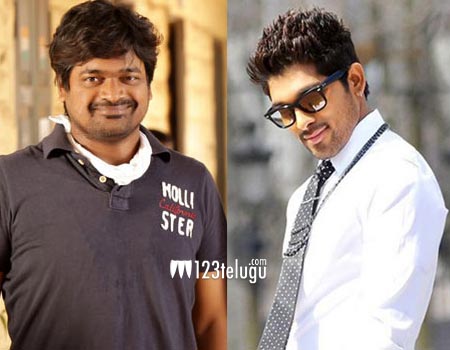 By now, everyone knows that Allu Arjun will be doing a film in the direction of Harish Shankar. Latest update now reveals that the pre-production of the film is nearing its completion.

Reports suggest that Harish is readying a super character for Bunny which will showcase him in a complete new and entertaining way. Dil Raju is the producer and he, is making plans to launch the film in the last week of August.

Ever since the project has been announced, there has been a huge curiosity as to how Harish, who is a master of elevating star power will project Bunny. Keep watching this space for more updates on this project.