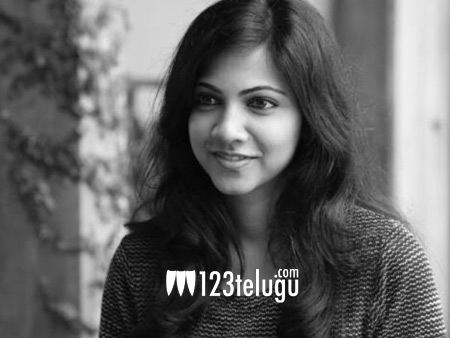 Tamil star Thalapathy Vijay’s 65th film with star director AR Murugadoss is one of the most eagerly awaited projects which will go on floors later this year. Expectations among fans are quite high on this project since the star actor-director duo is teaming up after delivering three give money-spinners like Kaththi, Thuppakki and Sarkar.

Now, if the latest buzz is anything to go by, Malayalam beauty Madonna Sebastian, who stole everyone’s hearts with her performance in Premam, has landed a crucial role in Thalapathy65. However, whether it’s a lead role or a crucial cameo remains to be seen. Madonna was last seen in Mani Ratnam’s Vaanam Kottatum.