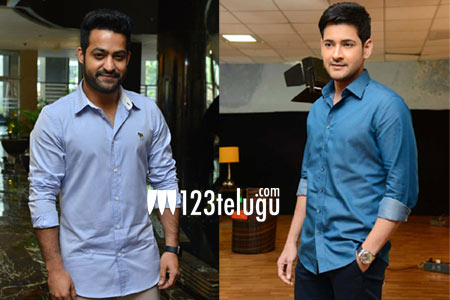 Now that there are only a few days to go before the audio launch of Bharath Ane Nenu, the makers are busy preparing the ground for the biggest audio launch in recent times.

An assembly said is currently being erected in the LB stadium of Hyderabad where the event will be held. The latest we hear is that the audio launch will be held in a way similar to that of any political party meeting.

As the film is a political potboiler, this theme has been used. NTR is likely to be the chief guest for this event which will be held on the 7th of this month.

Koratala Shiva directs this film which will release on the 20th of this month.