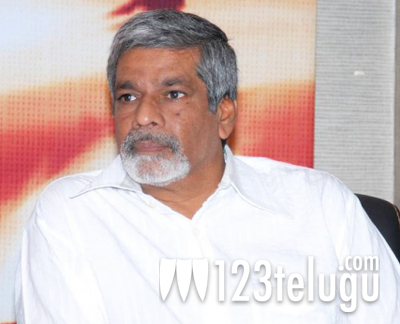 Noted Tollywood cinematographer S. Gopala Reddy pointed out that current Telugu films will go nowhere near fetching us a national award. “The field of movie production has changed tremendously. The large majority of a movie budget these days goes towards remunerations of all the people involved, so the resultant movies will be extremely commercial. In such a situation, how can producers try to perform experiments and achieve new results. Where will the technical grandeur be on screen once money is spend on payments to staff?”, he said.

Mr. Reddy has decades of experience as a cinematographer and he was the chairman for the 2011 Nandi awards ceremony committee. Speaking about the nominations for these awards, he said “We have received good movies as nominations for the Nandi awards, but to achieve National Awards this kind of work will not be enough”.

Mr. Reddy’s words shed light on a topic that is agreed upon by everyone but not enough is done to bring about any drastic change. All our Major stars have their sights set on commercial successes and masala films unlike the olden days when a balance was struck between the two. Perhaps, we as viewers are to blame too.