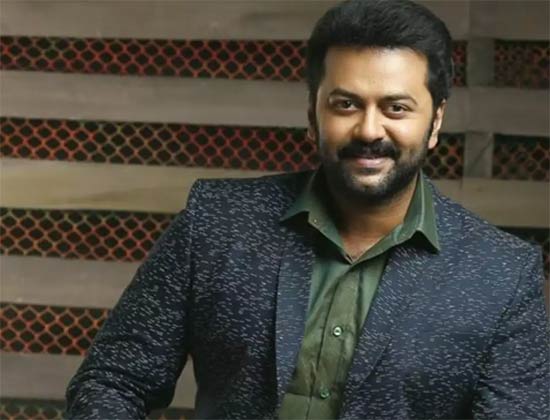 Everybody is aware that the lovely actress Trisha Krishnan is doing a Telugu web series titled Brinda. Set to stream on the Sony LIV platform, the investigative thriller has a popular actor in a key role.

In a recent interview, Mollywood star actor Prithviraj Sukumaran revealed that his brother and actor Indrajith Sukumaran is playing a crucial role in Brinda. According to him, the actor has joined the sets already. To recall, back in 2009, he acted in a Telugu movie called Kavya’s Diary.

Sai Kumar, Amani, Ravindra Vijay, Anand Saami and others are a part of this Telugu series, which has Trisha in a cop role. Directed by Surya Vangala, the series will release soon on the OTT platform, Sony LIV.