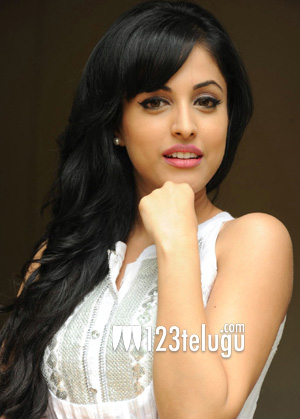 Priya Banerjee, who was last seen in Nara Rohit’s Asura, is back in Tollywood after a long gap, although she won’t be part of a feature film. The actress has now teamed up with Rana Daggubati for his upcoming web-series titled ‘Social’, and it’s being filmed in Telugu and Hindi.

Talking about the web-series, Priya said, “I play an aspiring actress who knows what she wants in life. She gets entangled in an Internet ratchet and how she rescues people out of it is very interestingly etched. I have never been part of such a series and it’s a good performance-oriented role.”

Directed by Shasi Sudigala, the web-series has been written by Gautami Challagula, and it’s currently under production in Hyderabad.