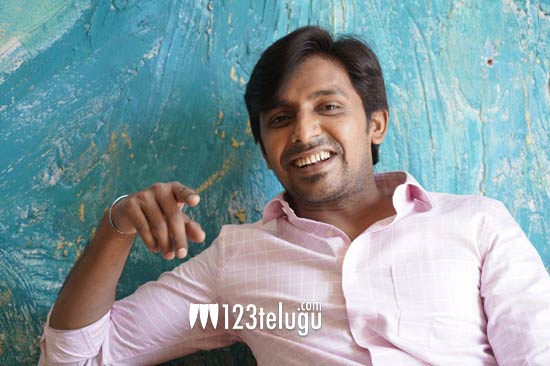 Priyadarshi is one hell of an actor and there is no doubt about that. He started as a comedian and has done so many good roles in his short career.

He showcased his acting prowess with the film Mallesham where he played a lead role. The manner in which Priyadarshi is playing different roles has once again proved what a versatile actor he is.

Things are going to change once again as Priyadarshi is soon going to turn director. Speaking in an interview, he said that he is nearing the completion of his new script that he will take on floors soon. We need to see what kind of a film does he make as his debut.