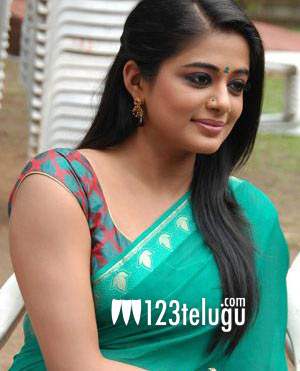 Priyamani is in demand these days. She has quite a few Telugu films in hand and the latest buzz is that she has been approached for an item number in Shah Rukh Khan’s upcoming film Chennai Express. Few days ago, rumours were rife that director Rohit Shetty wanted to rope in Nayanthara for an item number in the film; however, Nayanthara turned down the offer. Now, Rohit Shetty is reportedly in talks with Priyamani to do this item number.

It remains to be seen if Priyamani accepts the offer. Considering the hype surrounding the film and the fact that it has Shah Rukh Khan and Deepika Padukone in lead roles, this could be a golden chance for Priyamani to get noticed on a national level. In the past, Priyamani had acted in Mani Ratnam’s Raavan and RGV’s Rakta Charitra-II which were released across India. Currently, Priyamani is shooting for Angulika and another woman centric film Chandi, with Priyamani in lead role, was launched recently.