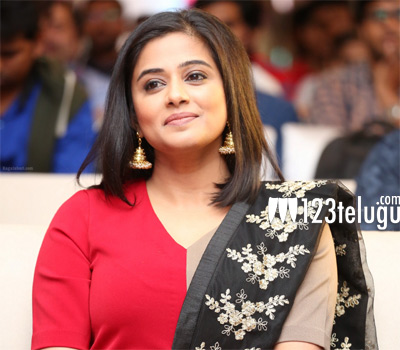 We had earlier reported that Keerthi Suresh isn’t part of actor Ajay Devgn’s upcoming sports film Maidaan, owing to issues relating to her suitability to the role as it was felt that she was “too young” for the role.

And it looks like the makers have wasted no time in finding her replacement. They have roped in actress Priyamani for the role now. An official confirmation of the same is awaited. Interestingly, both the actresses are National Award winners.

In Maidaan, Ajay will play Syed Abdul Rahim who was the coach and manager of Indian football team from 1950 until his death in 1963.