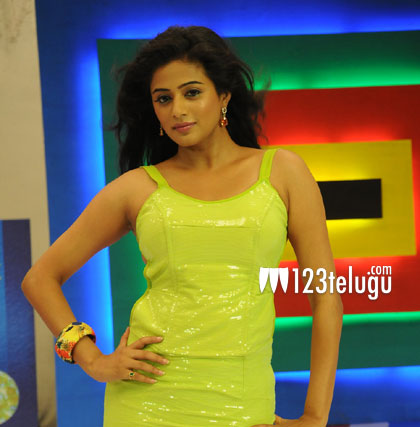 The audio album of Priyamani’s action entertainer, ‘Chandee’, will be released on August 12th. The film’s crew is planning to celebrate the event in a grand way. S.R.Shankar and Chinna are composing the music

The film has veteran actors Krishnam Raju and Sarath Kumar in key roles. Krishnam Raju will be seen as Ashok Gajapathi Raju, a landlord and village head.

Samudra is the director of this movie. Sreenu Babu G is producing the film. The movie is currently undergoing post-production formalities. Vaasu is the cinematographer.