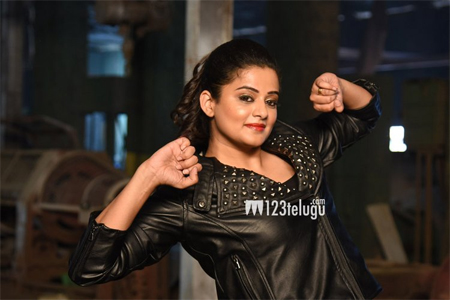 National award-winning actress Priyamani was last seen in Prakash Raj’s ‘Mana Oori Ramayanam’ in 2016. Ever since she tied the knot with her husband Mustafa Raj, Priyamani has not been part of any Telugu film yet. Recently, there were reports that she has been roped in for a key role in RRR.

As per the latest updates, Priyamani is all set for a comeback in Tollywood, her first film after marriage, with a thriller. Titled Sirivennela, the film’s shooting talkie part has been wrapped up and only 2 songs are left to be shot. Sirivennela also features Kalakeya Prabhakar in a crucial role.

Debutant Prakash Pulijala is directing Sirivennela and Kamal Bohra, AN Basha and Ramasita are jointly producing the film.