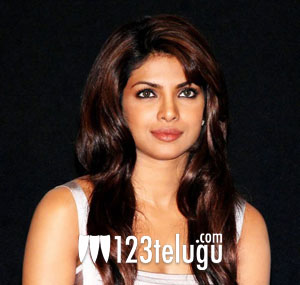 Barbie Handa, cousin of Bollywood star Priyanka Chopra, is all set for her debut in Tollywood. She has completed the shooting for a romantic comedy, “Prema Geema Janta Nahi” opposite Sree Ramchandra.

“I play a college girl who is madly in love with hero. I try out several ways to impress that guy. The movie is about doing right things at the right age. I think the audience will like me” says Barbie.

Barbie is also a trained hip hop, belly and freestyle dancer and wishes to act with the like so Ram Charan and NTR soon.