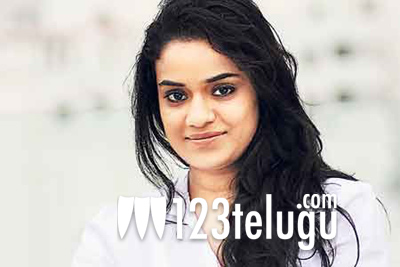 The sheer number of Telugu films being remade in Hindi these days is mind boggling. Almost every remake has worked wonders at box-office and recently Rowdy Rathore, the remake of Vikramarkudu, joined the Rs 100 crore club. Soon after the film’s success, rumours were abuzz that Sanjay Leela Bhansali is going to direct the remake of Chiranjeevi starrer Indra with Akshay Kumar in lead roles. However, Priyanka Dutt, the daughter of Ashwini Dutt who produced the film on Vijayanthi Movies banner, has told a leading newspaper that they did not sell the film’s remake rights to anyone despite getting several offers. Moreover, she added that she might produce the Hindi remake under her home production banner. It’s still a million dollar question whether Indra’s remake will go on floors anytime soon or was all this just a publicity stunt. Indra starring Chiranjeevi, Sonali Bendre and Aarti Agarwal was one of the biggest hits in Telugu cinema and it still remains one of the best films ever made on Rayalaseema Factionism.