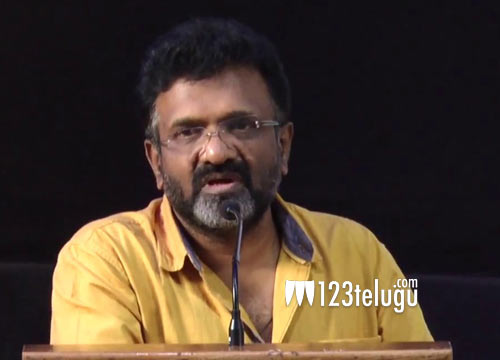 Trisha, who has more than 60 films to her credit, is one of the most popular actresses in the industry. Her performance in ’96 earned plenty of accolades, and currently, she is busy shooting for Chiranjeevi’s next film in Koratala Siva’s direction. However, the producer of her 60th film, Paramapadham Vilayattu, T Siva lashed out at her for failing to attend the film’s audio launch in Chennai.

At the event, the producer stated that when a top actress is the only known face in a film, it’s important that they promote the film because a lot of things are at stake. Without taking her name, T Siva said, “I’m warning on behalf of the Tamil Film Producers’ Council that if she continues to not attend the promotional events of this film, she will be forced to give part of her salary to the film’s producer. It will be a lesson to others as well. We cannot sit idle during such situations.”

While the speech itself has raked in a big controversy, Trisha herself has kept mum about the whole issue. It remains to be seen how this unfolds in near future.