Producer Lakshman all set with his Bridge Productions
Published on Jun 9, 2020 8:14 pm IST 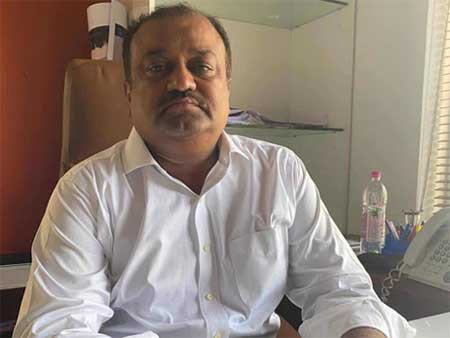 It is a known fact that producer Lakshman was a partner of Dil Raju and made several films with Dil Raju in the past. But, now Lakshman has decided to establish his own production house.

The news is that Lakshman has announced Bridge Productions as the name of his banner which will make small to high budget entertainers. The banner was supposed to be launched in April only but due to lockdown, it was postponed.

When cine workers are looking desperately for production works to be resumed, Lakshman starting a production house is a big boon for them.