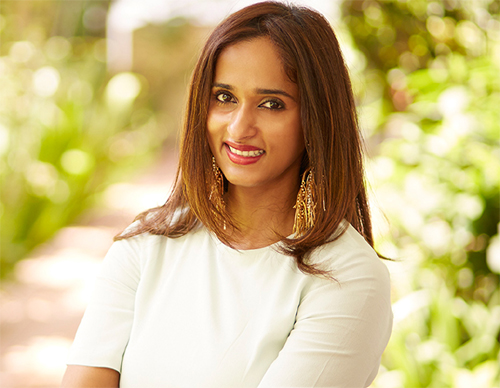 Tamil hero, Vijay’s last year released sports drama, Bigil was dubbed in Telugu as Whistle. Opened to positive word of mouth, the film did well in both Telugu and Tamil languages.

Meanwhile, since yesterday news has been spreading on social media is that the film is a loss venture for the makers. Reacting to the circulated news, Archana Kalpathi said that Bigil is not a loss venture for them. She also clarified that every buyer made good money during the film’s release time.

Atlee directed Bigil and has its music composed by AR Rahman