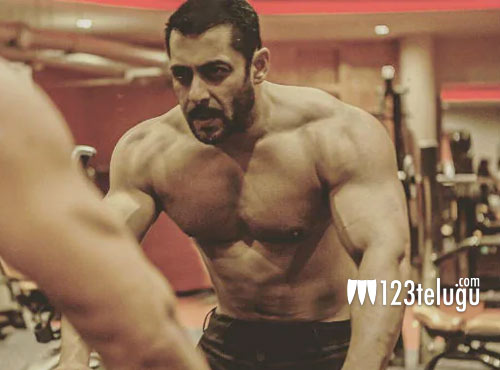 Salman Khan is a megastar and there are no two ways about it. So, whatever he asks for is made possible by his producers and family. The star hero is currently shooting for his new film Bharat in Mumbai’s Film City which is far away from his home in Bandra.

As he was facing a lot of trouble going back and forth for his gym sessions, he expressed his displeasure to his producers. Reacting quickly, the makers of Bharat built a 10,000 sq ft gym in the studio itself.

Salman Khan will be seen in five different looks in Bharat which is being directed by Abbas Ali.