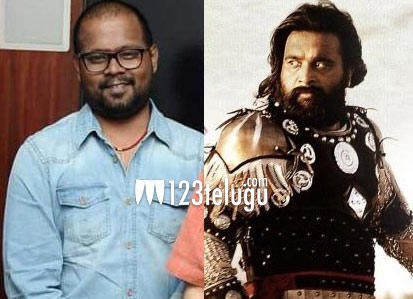 B Ashok Kumar, co-producer of several actor-director Sasikumar’s films, passed away on November 21 in Chennai after committing suicide. Initial reports suggest that he was under severe stress due to never-ending harassment from a financier. Despite paying hefty amount as interest on a regular basis, in a letter, Ashok alleged that he was being tortured by the financier.

His suicide has left Kollywood in a deep state of shock, and several actors, producers and directors offered their condolences to his family and Sasikumar. Moreover, Vishal, who’s the President of Tamil film Producer’s Council, urged the industry to come together to come up with a plan of action so that no one ever takes such a drastic step.

Gautham Menon too spoke about Ashok Kumar’s suicide and said that he’ll continue to fight the fight against shady financiers.