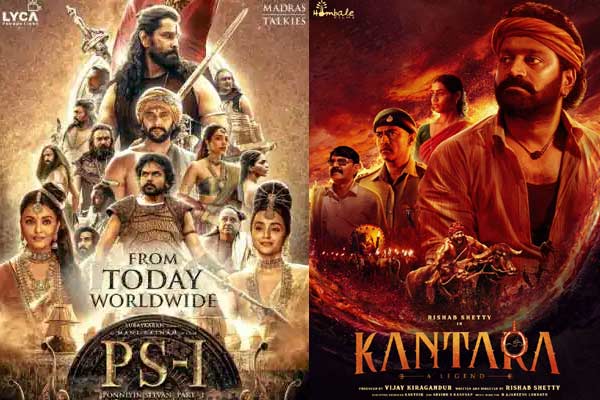 Shirley Setia, a New Zealand singer and actress, made her Indian film debut with the film Nikamma. The film is the remake of the Telugu blockbuster Middle-Class Abbayi. After that, she made her Telugu debut alongside Naga Shourya with Krishna Vrindha Vihari.

This family entertainer was a commercial success, and Shirley attracted audiences with her looks and performance. Today, she conducted a Q&A session with fans, and a fan asked her about her Tamil film debut.

She replied that she was waiting for an opportunity and added that she would love to work in Kannada and Malayalam cinema too. Shirley mentioned that her recent favorites are PS-1 and Kantara and called them amazing films.