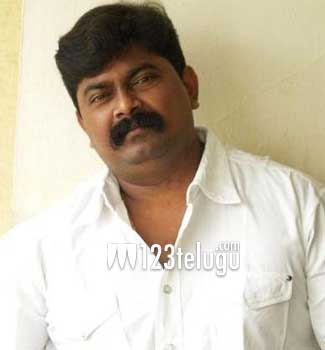 Psycho director Mysskin is fondly known for his different patterns in his films. After Detective with Vishal, the director kick-started a sequel with the same team in London but due to creative differences between the hero and Mysskin, the project was kept on hold.

In the meantime, news also came in that Mysskin is gearing up to make a film with Simbu. Now, the latest news is that the project will be officially announced shortly and will go on sets soon after the lockdown is lifted.

More details regarding the film are awaited.