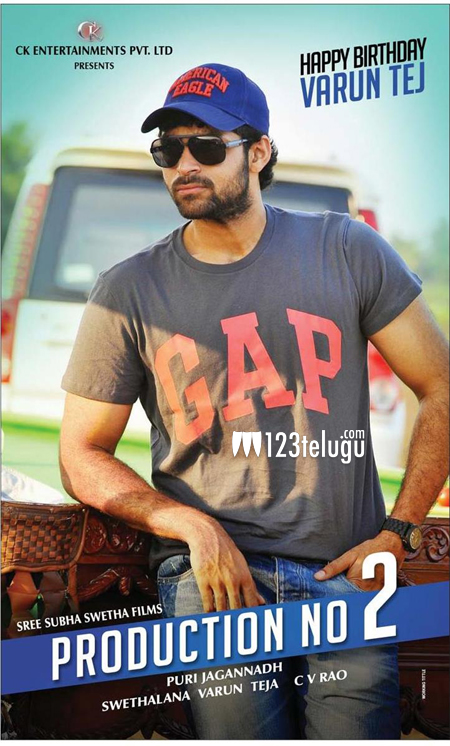 Now on the occasion of Varun’s birthday, Puri Jagannadh has confirmed his project with this young hero. Noted producer C Kalyan will produce this film which will go on floors soon. Puri is busy wrapping up the shooting of Temper, which is scheduled for a summer release.