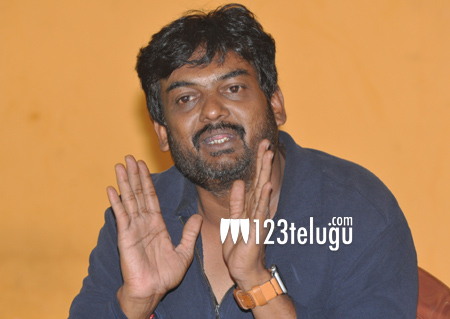 A couple of months ago, it was almost confirmed that ace filmmaker Puri Jagannadh will helm the prestigious 150th film of Megastar Chiranjeevi. Puri himself announced that Chiranjeevi was thrilled with the first half of the script and gave a go-ahead. Everyone expected the film to be formally launched on Chiranjeevi’s birthday. Unfortunately, Chiranjeevi declared that he was not satisfied with the second half, which put a temporary break to the buzz around this combo.

Now, Puri Jagannadh finally commented about this prestigious project. Speaking to the press earlier today, Puri said that he was hugely disappointed as Chiranjeevi didn’t tell him anything before expressing his dissatisfaction to the media regarding the second half of the story .

He added that he would have made necessary changes had Chiranjeevi informed him about the flaws in the script. Puri concluded saying that even now he is ready to direct Chiranjeevi.