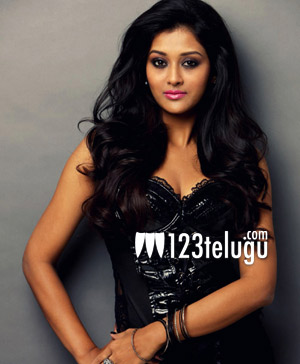 Even before his latest release Loafer made it to the theaters, maverick director Puri Jagannadh commenced the shooting of his next film, a Telugu-Kannada bilingual titled Rogue. This time, the director will be introducing a young lad named Ishaan to Telugu screen.

Rogue features two heroines, and Puri initially roped in young starlets Amyra Dastur and Aisha Sharma. However, both the actresses walked out of the project citing unavailability of their dates. After an intense lookout, Puri finally found his heroine in Pooja Zhaveri, the young actress who earlier impressed in Bham Bholenath.

Pooja is currently acting in Sumanth Ashwin’s Right Right. The actress will join Rogue’s unit in January. Polish model Angela Krislinzki will be seen as the second female lead in Rogue.