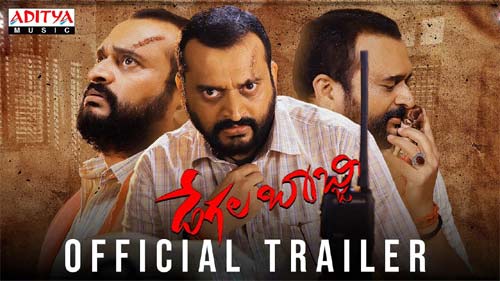 Degala Babji’s trailer starts off with Bandla Ganesh as a prisoner and narrating how he committed a crime. The trailer showcases intense drama and thrill and then ends on an emotional note. Needless to say, it will be interesting to see Bandla Ganesh in an author-backed role for the first time in his career.

Degala Babji is being directed by Venkat Chandra and produced by Swathi Chandra. The film is an official remake of Parthieban’s award-winning Tamil movie, Oththa Seruppu Size 7.