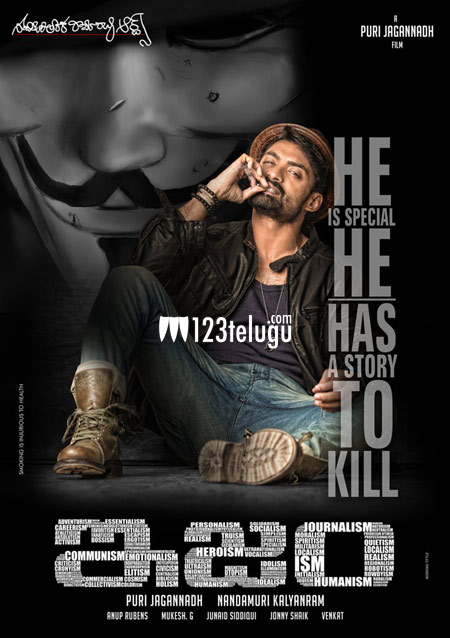 The first look posters of Puri Jagan’s ‘ISM’ which were released a short while ago have created a stir all over the social media. Kalyan Ram’s new look is quite refreshing and has left the ball rolling for this film.

Meanwhile, latest update reveals that the makers have decided to release the film on the 29th of September. Shooting of this film is currently on and Kalyan Ram plays a stylish journalist in this project.

Also starring Jagapathi Babu, this film will be quite hard hitting and will also be promoted on a large scale.