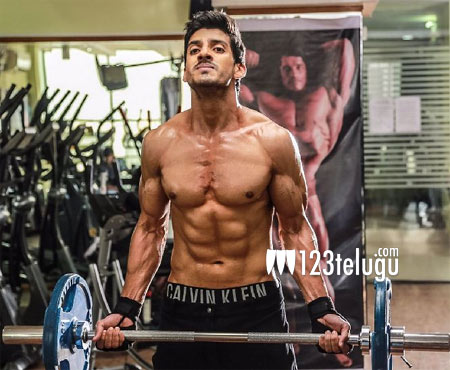 The shooting of star director Puri Jagannadh’s ongoing project, Mehbooba, is going on at a brisk pace in several exotic places in North India. Currently, the movie’s unit is camped in Punjab.

Meanwhile, the latest buzz is that Puri has roped in Vishu Reddy, the winner of Mr. South India 2009, as the main antagonist in the film. Vishu was earlier seen in a small role in Chay’s Josh. Touted as an intense love story, Mehbooba stars Puri’s son Akash Puri and Kannada starlet Neha Shetty as the main leads.