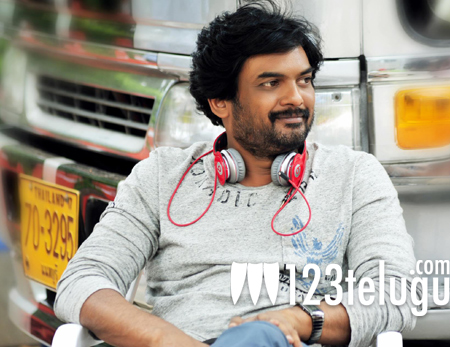 We revealed today morning that director Puri Jagan is making some major changes to his production style for Stylish Star Allu Arjun’s ‘Iddarammayilatho’. He has replaced film cameras with digital cameras and Amol Rathod has replaced Shyam K Naidu as the cinematographer.

Now we have learnt that the movie’s technical team has been given a shake up. Art Director Brahma Kadali has replaced Chinna and a new stunt master named Kecha has been brought in from Thailand. Puri has also replaced his co-director and Tharani is the new guy.

Puri has been working on refining and improving the script of ‘Iddarammayilatho’ over the last month or so. With all these changes, lets hope for a refreshingly new film from Puri Jagan.