Puri to rope in Bollywood actor for Vijay Devarakonda’s film
Published on Sep 4, 2020 12:59 am IST 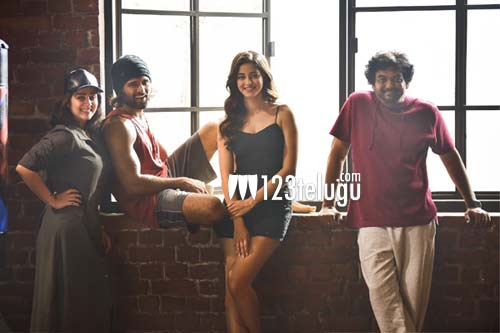 The shooting for sensational hero Vijay Deverakonda’s ongoing project with Puri Jagannath is expected to resume in the next couple of months. Being made at a pan-Indian level, the film has Karan Johar and Charmee as the producers.

Meanwhile, the latest news is that the film has a scope for a key character in the film. Reportedly, Puri is planning to rope in one of the noted Bollywood character artists in the film. The names of the actors in consideration has been kept a secret as of now.

Young starlet, Ananya Panday is the female lead in this as-yet-untitled film.