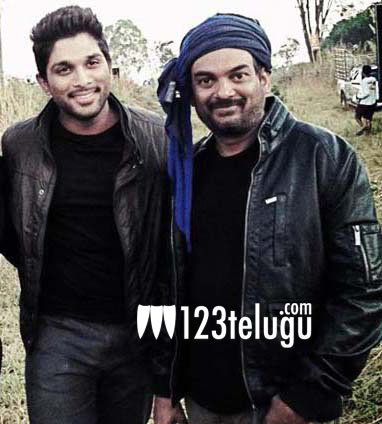 Director Puri Jagan is working with Stylish Star Allu Arjun for the film ‘Iddarammayilatho’. The movie unit is currently in Spain, where the film is being shot. As per the info available with us, 4 songs have been shot so far. Only one more song and a few talkie scenes remains to be shot in Hyderabad. The movie is gearing up to hit the screens in May.

Devi Sri Prasad has composed the film’s music and Amol Rathod is handling cinematography. Catherine Tresa and Amala Paul are the heroines in the movie. Allu Arjun will be seen in a stylish new avatar in this romantic entertainer.

Bandla Ganesh is the producer of this movie.