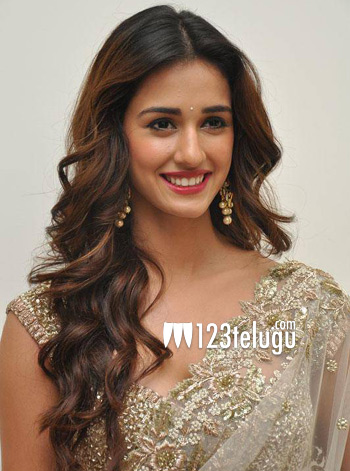 Well, Disha Patani, who debuted with Puri Jagan’s Loafer is all over the news once again. According to some reports in a Mumbai daily, Disha is acting a bit pricey regarding her remuneration and is hellbent that she will only do films with star heroes.

This has created a bad reputation for her in the Mumbai film circles as Disha is not keen to do supporting roles or act in a two-heroine project. The reports further add that Disha is not keen on auditioning for roles and is letting go of many good projects.

Disha gave a hit in the form of M S Dhoni and the Jackie Chan film and became the toast of the season. But currently, her career is in a critical stage as she is losing out on many things.