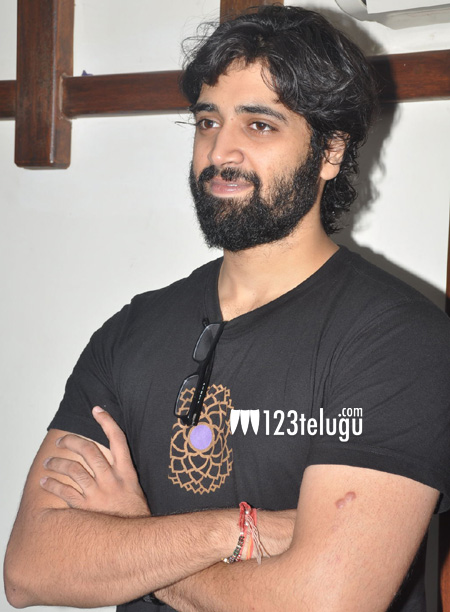 PVP has become a force to reckon with these days. It is churning out films one after the other, and their latest project is with the handsome hero Adavi Sesh. According to the latest grapevine, PVP will soon kick start a concept based film with this upcoming star.

An assistant director who worked with Adavi Sesh on his previous films, Ravikanth will make his directorial debut with this film. Adavi Sesh has been slowly getting into the limelight, and has been doing some interesting films. This director turned actor will next be seen in Run Raja Run and S S Rajamouli’s Bahubali.