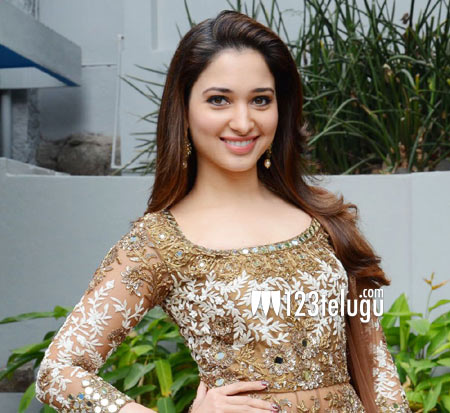 The makers of Bollywood hit Queen’s South remakes have wrapped up the extensive European schedule. The four teams today concluded the shoot in Paris. Except for a day’s shoot inside an aeroplane in Mumbai, the entire shoot has been completed for all the four versions.

Queen’s Telugu remake is titled That Is Mahalakshmi. While Tamannaah essays the titular role that was originally played by Kangana Ranaut, Bollywood actress Elli Avram reprises Lisa Haydon’s role from the original. Awe fame Prasanth Varma is directing the film and Manu Kumaran is bankrolling all the four South Indian remakes of Queen.