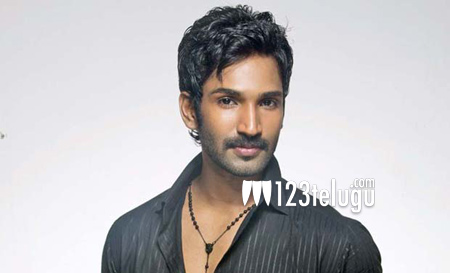 Aadhi Pinisetty’s latest film, Marakathamani, has been declared a decent hit in Tamil. In Telugu, the film has received largely positive response from critics and movie lovers.

Aadhi shared his happiness with the media during his latest promotional interview. He said that he has never consciously tried to become a star and that he is quite happy with the changeovers in the movies he has been doing over these years.

“After I leave, if you look at the repertoire of films that I did, you’ll feel that I attempted something different with each movie.” Aadhi also said that he is not averse to commercial movies or stardom. The actor’s next release is Nani’s Ninnu Kori.