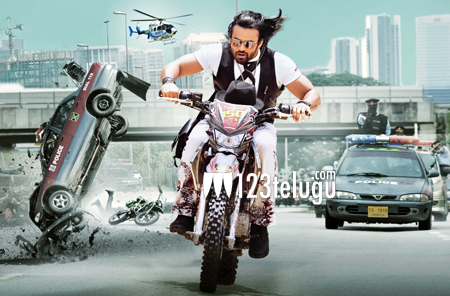 In an interesting move by the makers of Sai Dharam Tej’s debut film ‘Rey’, the newly included Pawanism song will be launched by none other than People’s Star R Narayana Murthy today at 6 PM. The release of ‘Rey’ has been delayed for more than a year and this much awaited film is finally getting ready to see the light of the day on 27th March.

The song has been composed by music director Chakri, who expired a month ago.