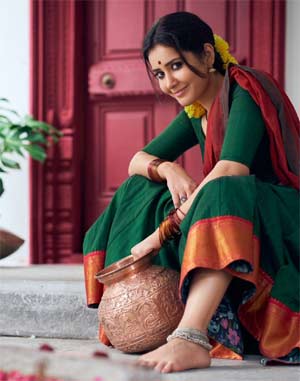 Raashi Khanna is going great guns in her career and is bagging some big films in her kitty. A few days back, Raashi has seen in a de-glam look and the image went viral all over.

The news now is that Raashi has been signed for star actor Vijay Sethupathi’s new film, Tughlaq Durbar. This is a big break for Raashi as Vijay is a huge star in the south.

Being directed by Delhi Prasad Deenadayalan, Lalit Kumar and Viacom 18 Studios produced the film, jointly. We need to see how Raashi performs in a de-glam look in this film. 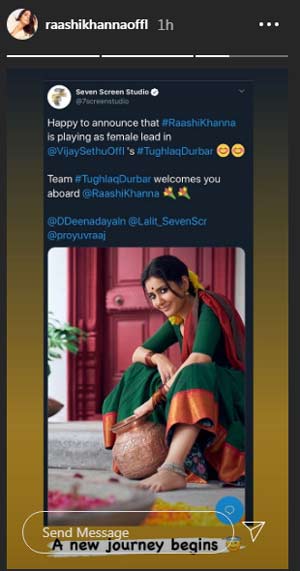