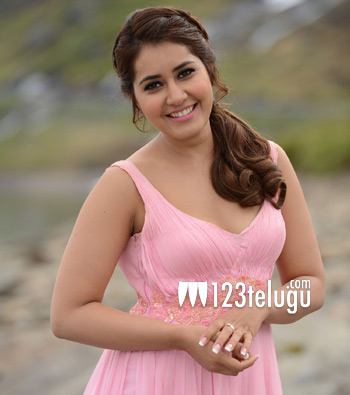 It is already reported that young Mega hero Varun Tej will be teaming up with actor turned director Venky Atluri for his directorial debut movie after wrapping up Shekar Kammula’s Fidaa. This film is touted as a romantic entertainer.

According to the latest updates​, ravishing beauty Raashi Khanna has been roped in to play Varun’s love interest in this movie. An official confirmation is awaited from the makers.

Senior filmmaker BVSN Prasad is producing this movie and SS Thaman will be scoring the music.