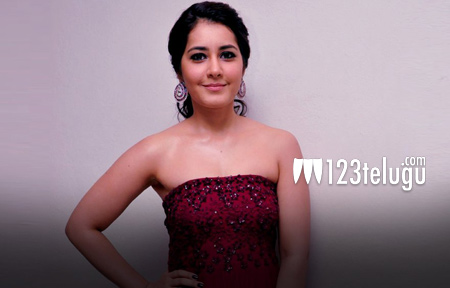 Raashi Khanna is currently on a career high and is making the most of her time in Tollywood. She has done some meaningful roles in the past and says that she wants to do more metier roles like Mani Ratnam’s Geetanjali which will give her much scope for performance.

She also added that she is getting some very good offers and also loves commercial cinema which brings her closer to the masses. Raashi is currently working on her upcoming Hyper alongside Ram and hope that this film will take her to the next league in her rising career.