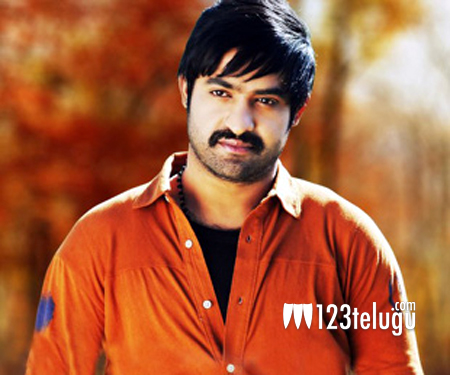 Young Tiger NTR’s ‘Rabhasa’ is currently in production. A song was being shot on NTR, Samantha and Praneetha for the past couple of days and work has been wrapped up today (18th Feb). A new schedule will begin from the 21st of this month in Hyderabad. ‘Rabhasa’ is expected to release in summer 2014.

Kandireega Vasu is the director of this movie and Thaman is the music director. The film is expected to be a hilarious entertainer, with a triangular love story in the second half. Bellamkonda Suresh is producing this movie.

NTR is expected to sport a new, lean look in this film. The title ‘Rabhasa’ may change in the run up to the film’s release.