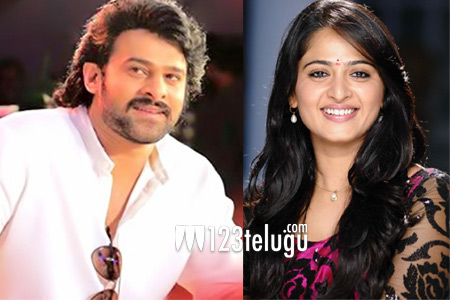 Popular production house UV Creations is currently bankrolling a prestigious project starring Anushka. Titled Bhagmati, this film has already raised huge expectations. On the other hand, UV Creations will also produce the much awaited Prabhas-Sujeeth film, which is expected to kick-start towards the end of this year.

Since the last couple of days, there has been an interesting buzz going on about the title of Prabhas-Sujeeth’s project. Reports are coming in that the film’s producers have registered Radha Prema Katha title at the Film Chamber.

While some say that this title is for the Prabhas’ project, others argue that the makers are mulling a title change for Anushka’s Bhagmati. We will have to wait for a few more months for the mystery to be unraveled.