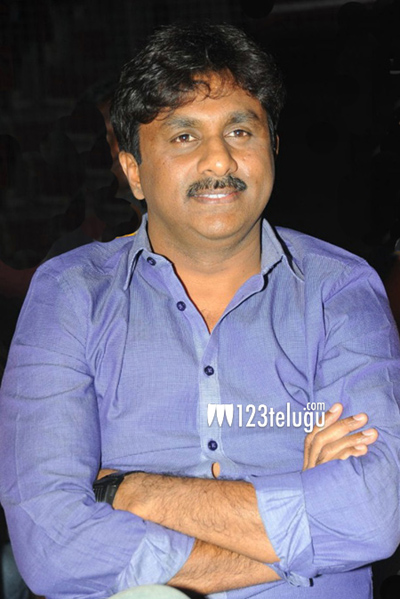 Raghu Kunche keeps throwing small but sweet surprises at us. After Enduke Ravanamma (from Bumper Offer) that became hugely popular with the class and mass, there comes another musical and lyrical beauty Social Network Andi Babu, from Ladies And Gentlemen, a Manjunath directed film. The song takes pot shots at the amount of time people are spending on social networking and the impact it is having on their lives. It is a humour but a sensible take on the netizens.

Raghu Kunche says,”When Enduke Ravanamma audio was released, it took some time to reach people and once it did, it was on everyones lips. Social networking wasn’t developed and wasn’t so swift when Bumper Offer released, but this number went viral immediately. To be honest even I too keep waiting and counting the number of likes people click on my post.” Raghu says the video song might be added in the film somewhere in between or it could be towards the end of the film when the titles roll. Note that three characters add colour and value to the visuals in the song imaginatively shot.

The video has Raghu Kunche in saffron robes and Ektara, he sports dark glasses and is seen freaking out in a train with Noel and Junior Relangi amidst a train filled with passengers. There is a nice explanation on the history of communication from pigeons to twitter, FB and Whatsap. The song isn’t an isolated creation, it has something to do with the story says Raghu Kunche, about how the lives of a few characters,3 love stories, their relationships in the film goes for a toss due to social networking.

The lyrics have been written by Sirasri, with more promotion the number has the propensity to become popular. The music composer adds, “an outdated folk art has been taken and connected to social networking theme. A rap might have reached the younger generation but this has a mix of Burra Katha that appealed to the older people. We kept improving the song little by little, it wasn’t ready over night. It is good that this number comes after a reasonable gap, if it had come immediately after Enduke Ravanamma people would have got bored. Also note that people want what they were missing for a long time, for example the songs in Aashiqui 2. Despite a repetition people are liking it.”

The audio is on July first week and the film in the third week. Meanwhile another of Raghu Kunche’s song “First Time” from Madhura Sreedhar’s film in the retro mode is slowly getting attention. It is also heard that Social Networking Andi Babu number has caught the attention of the media in the North and might be in English or Hindi…