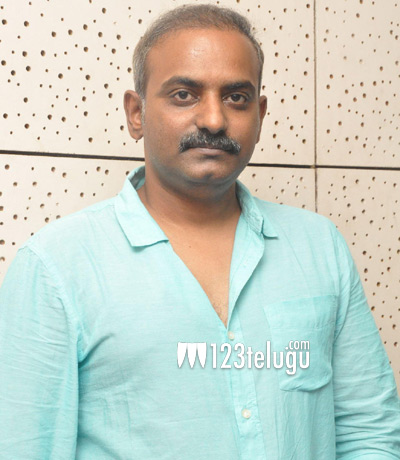 Basking in the success of his melodious audio for this Friday release Hora Hori, popular music composer Kalyan Koduri felt that a born musician like AR Rahman could be the best option for replacing his brother and veteran music director MM Keeravani to compose for Rajamouli’s upcoming films, after Keeravani’s retirement from films.

It is well known that Keeravani revealed his plans of taking a break from composing for films within the next couple of years. Many are discussing that the legendary composer might call it quits after wrapping up Baahubali The Conclusion. Since his debut film, Rajamouli has been well supported by Keeravani’s successful music in all his films until Baahubali The Beginning.

Kalyan Koduri, who works as sound supervisor for all Rajamouli films, said that he is curious about who will step into his brother’s shoes in the future.