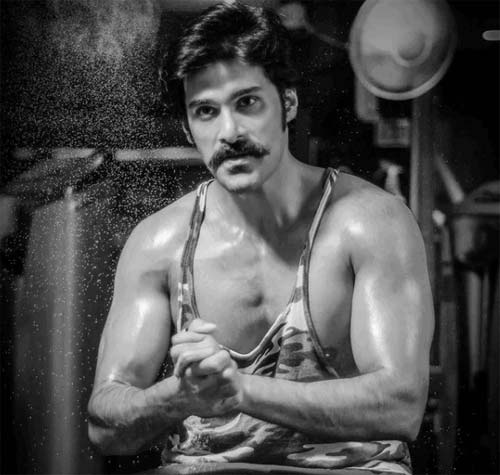 Rahul, who started his career as Tyson with the film Happy Days was struggling in his career for a long time. He did some films but they did not click disappointing the young hero.

So, he has now changed gears and has decided to bulk up and do various roles. He has made a shocking transformation which has gone viral on social media now.

Seen in the picture is Rahul with a beefed-up body which is apparently for his new film. Let’s hope that his new look brings him a lot of offers in the future.