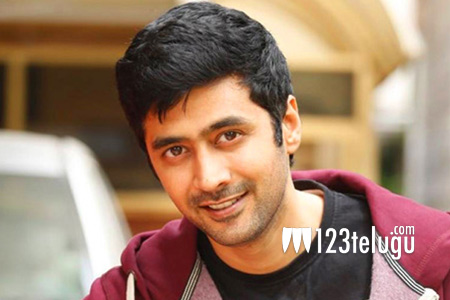 With just one film, Rahul Ravindran won good applause as a director. The success of Chilasow made Nagarjuna give Rahul the responsibility of directing his new film Manmadhudu 2.

Now, in all his interviews, Nag has been talking high about Rahul and has appreciated his efforts as to how he has made a fun film with good content and clean comedy.

So, seeing this, the gossip reveals that Suresh Babu has given Rahul the responsibility of launching his younger son Abhiram Daggubati in the direction of Rahul.

These are mere speculations but have caught on well all over the social media. Rahul is busy promoting Manmadhudu 2 which releases this Friday.