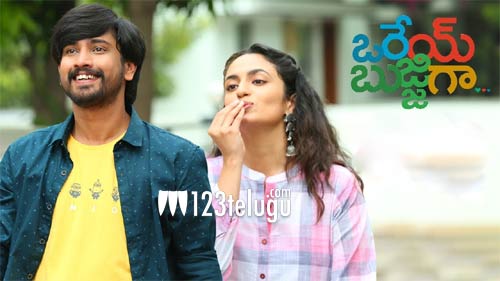 It’s been earlier reported that young stars Raj Tarun and Malavika Nair’s romantic entertainer, Orey Bujjiga, will be streaming directly on Aha OTT platform. Even though the makers patiently waited for the theaters to reopen, the uncertainty has left them with no option but to release the film on OTT.

As per the latest update, Orey Bujjiga will have its world digital premiere on Aha on October 2, on the occasion of Gandhi Jayanti. The film is directed by Vijay Kumar Konda of Nithiin’s Gundejaari Gallanthayyinde fame. Noted producer KK Radhamohan has bankrolled the film.