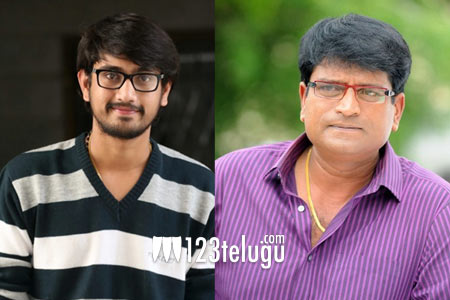 Last year, there were several reports that young hero Raj Tarun will be acting in actor-filmmaker Ravi Babu’s direction. The film was supposed to be bankrolled by popular production house Vyjayanthi Movies. However, the film was shelved due to reasons unknown.

Now, if the ongoing buzz is to be believed, the film is being revived and the pre-production work may begin soon. An official announcement from the makers is awaited in this regard. Raj Tarun’s next release will be a comic caper titled Rajugadu. On the other hand, Ravi Babu’s experimental comedy featuring a piglet, Adhugo, is still waiting to see the light of day.