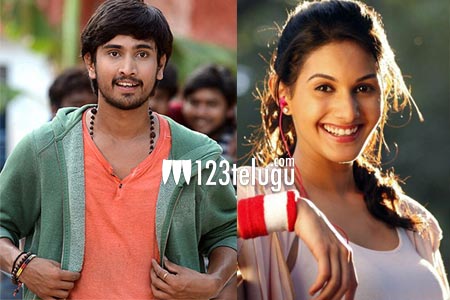 Young hero Raj Tarun is on a roll. The actor, who scored a solid hit with ERAR recently, has reportedly signed a three film deal with noted producer Anil Sunkara and one of these films was launched officially a couple of days ago.

According to the reports, Raj Tarun will be romancing Mumbai starlet Amyra Dastur in this film titled Raju Gadu. In the past, Amyra was in talks for Ram Charan’s Dhruva and Puri Jagannadh’s Rogue, but couldn’t sign them as she had to allot her dates for Jackie Chan’s Kung Fu Yoga.

Debutant Sanjana will direct Raju Gadu, which has its script penned by director Maruthi.