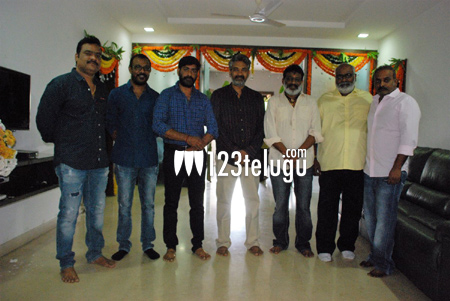 Patel S.I.R will be directed by debutant Vasu Parimi and produced by noted filmmaker Sai Korrapati on his Vaaraahi Chalana Chitram banner. This is Sai Korrapati’s 11th production.

The film’s regular shooting will kick-start soon. DJ Vasanth will be composing the music.